Sprouted seeds are an extremely valuable and nutritious addition to a bird’s diet. Most birds find it very palatable and the nutrients are more readily digested than dry seed. Sprouted seeds also contain larger quantities of carbohydrates and protein, but also have less fat than found in dried seeds. This makes it especially important for breeding season and when chicks have hatched, young fledglings or breeding birds that have more demanding nutritional requirements. However, all birds at any time of the year will benefit from spouted seeds a couple of times a week.

Sprouted seeds are not only for all Parrots, but are also suitable for Finches, Canaries, and even large birds like Chickens, Ducks, Guineafowl and many more. The quantity is based on how many birds you have and how large they are. For the smaller flight birds, a small container or pot with a thick layer of seed is a good amount, because when the seeds sprout, it will look like a thick grass that the birds can dig in. For the larger birds a trough or a larger pot will do, with a thick layer of seed to make a grass like thickness. Chickens will dig the seeds out, so a good idea so a good option to ruining the lawn!

Seeds should take at least a week to germinate, so we aim to have a few in different stages of the growth cycle. You’ll find the sprouted seeds trolly at the front of our store.

Seeds that a suitable are:

Difference between water sprouting and soil:
Birds could contract a fungus infection or a respiratory illness from seeds that are sprouted in water. The reason being, that when you sprout seeds in water, the seed needs cleaning every few hours so that the seed does not get any slimy textures and mould growing. This is one way respiratory infections in birds occur because they eat a seed that has mould on it and breathe in the mould, that equals a very sick bird, and we all know with birds, they show signs when it’s too late! Water sprouting is a risky procedure.

Sprouting in soil means less chance of the seed becoming mouldy. The soil promotes germination by holding warmth and water. Once the seed has sprouted, it will last like another plant, where-as water sprouted seeds quickly lose their freshness. 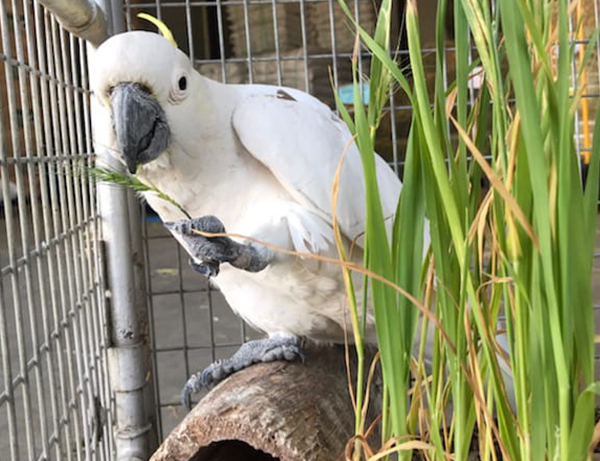 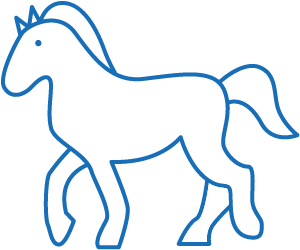 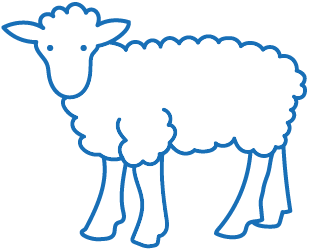 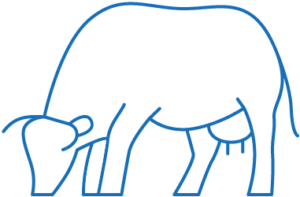 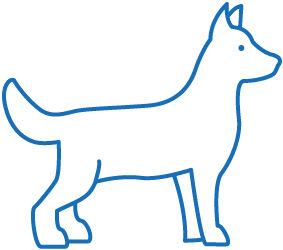 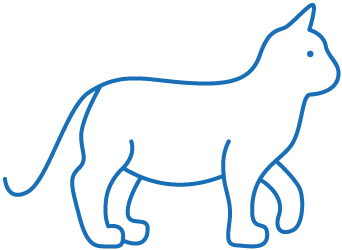 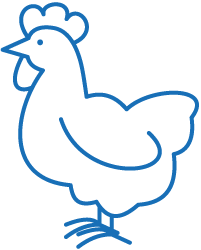 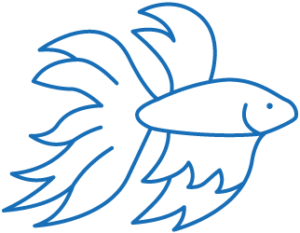 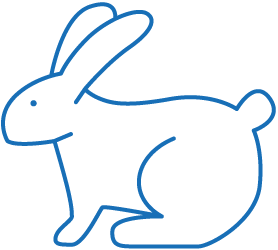 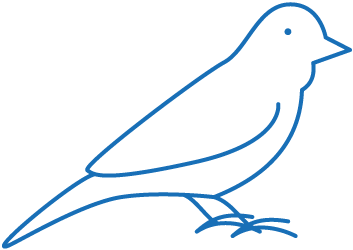 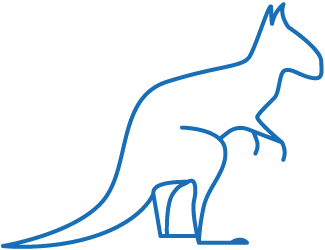 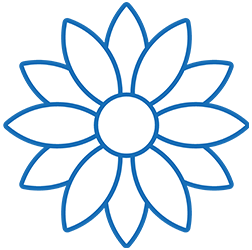 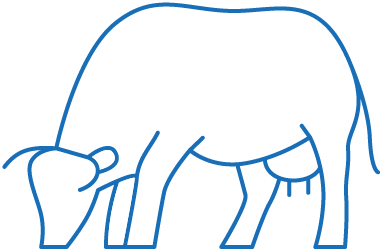 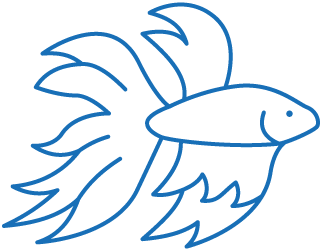 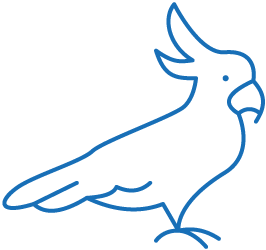 Gave these two gems a send off last night. Thanks Erin and Olivia for your contributions to Sanders Fodder over the years, we wish you the very best in your future endeavours. Sad to see you go. Mark made a cake for the occasion - was a bit crap though ;) ... See MoreSee Less

Bye Olivia will miss you and our chats. Good luck to you and Erin on your future, whatever paths you choose to travel

Will miss your smiling faces. Good luck with your future endeavours.

Will miss seeing your smiley face around the shop Olivia. Best wishes with wherever you are going. Love the cakes.

I'll come see you Olivia, you guy's have been great,sad to see you go,all the best for the future 😘

Will miss you both...thanks for all your inputs over the years, make sure you drop by often🥰🥰

Good luck girls you will be sadly missed by many

Good luck in the future!x

Good luck in the future!x

See you around Olivia. Take care and enjoy your new venture x

Haha great cakes! All the best with your next adventures ❤️❤️❤️

What pasture seeds do you have type ?

Winter horse rugs have arrived instore!!
Poor Rhianna ! What a job to unpack them all, the pallet is bigger than her :)
#horserugs #winter #chalkboardspecials ... See MoreSee Less

😮who ordered all them🤔

Your Pets Are Our Passion